Halesi Mahadev is situated at Khotang district of Nepal. It is around 230 kilometers away from Kathmandu following the way of Dhulikhel, Nepalthok, Khurkot all the way to Ghurmi, Okhaldhunga, Jayaram and Halesi. It is situated at 3,100 ft. – 4,734 ft. above sea level. The location of this cave is between the holy rivers of Dudh Koshi and Sun Kosi. This cave is 67 feet below the surface of the land, and is both a revered religious place and a favorite tourist destination.

It is a venerated site of Hindu and Buddhist pilgrimage. It is believed that inside the temple, the Halesi cave has been used as a dwelling for 6,000 years. Lord Shiva hid there when hiding from the demon Bhasmasur. Kirati people also come there to worship there as they believed Paruhang as Mahadev and Sungnima as Parbati goddess.

As we travel through the narrow road so it takes around 8 – 9 hours to reach Halesi Mahadev. Halesi Mahadev is two feet tall Shiva Linga that enshrines inside the cave. There are two pillars close to each other on the north of the Shiva Linga making a narrow pass. It is believed that sinners cannot pass through this passage, but confessions of the wrongs committed would enable access through. Thousands of devotees come to offer worship the symbol of Lord Shiva with the belief that Halesi Mahadev blesses the poor with prosperity and the ignorant with knowledge and wisdom. 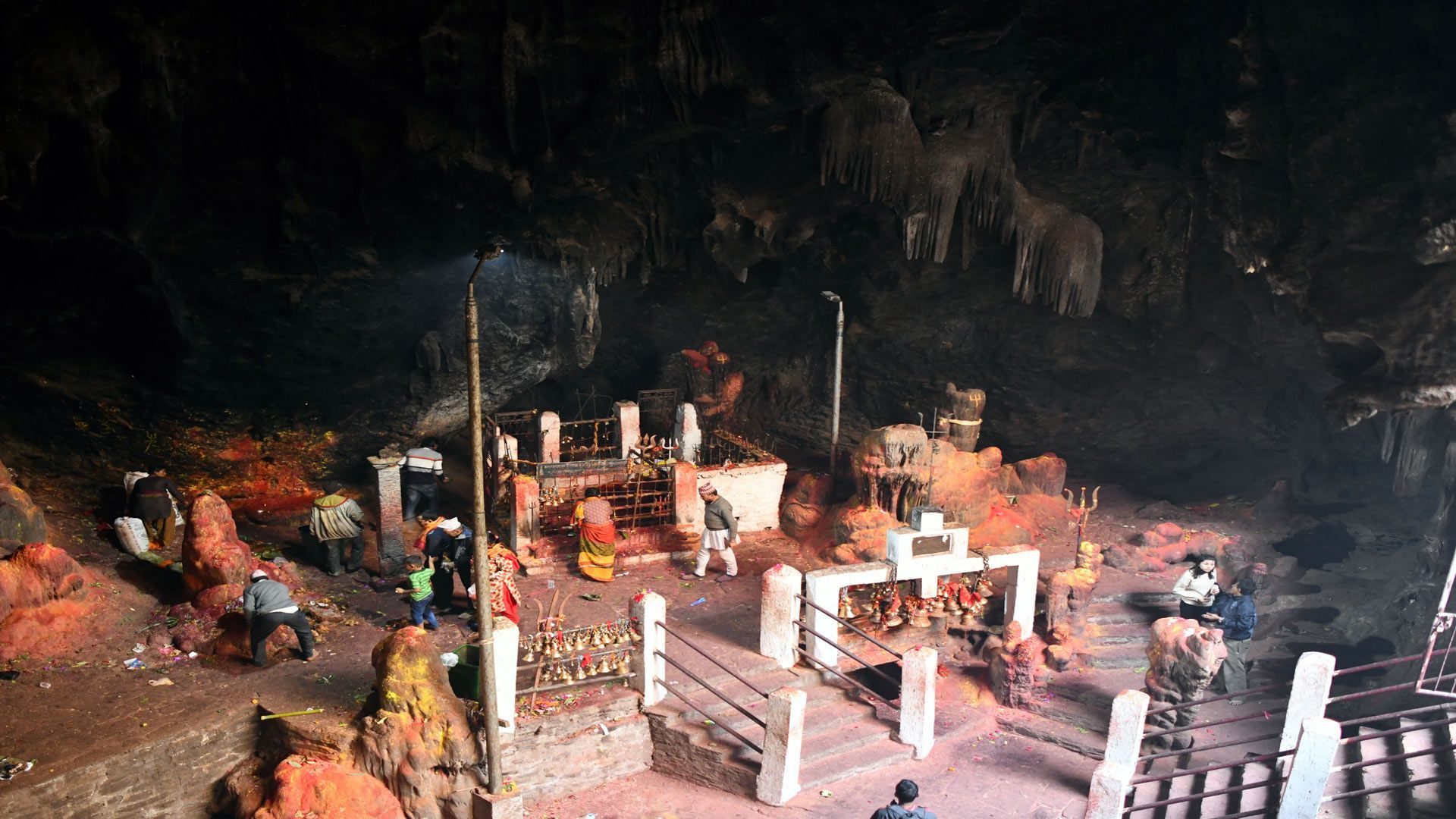 Wake up early in the morning have breakfast and get ready to drive to Halesi Mahadev. It is around 230 kilometers from Kathmandu. It will take around 8 - 9 hours to reach to Halesi Mahadev. We will drive from Kathmandu via Dhulikhel, Nepalthok, Khurkot all the way to Ghurmi, Okhaldhunga, Jayaram ghat to Halesi. Upon reaching Halesi check-in at hotel. Overnight at Halesi.

Wake up early in the morning. Worship Halesi Mahadev and follow the same way all the way back to Kathmandu. We will arrive Kathmandu in the evening. 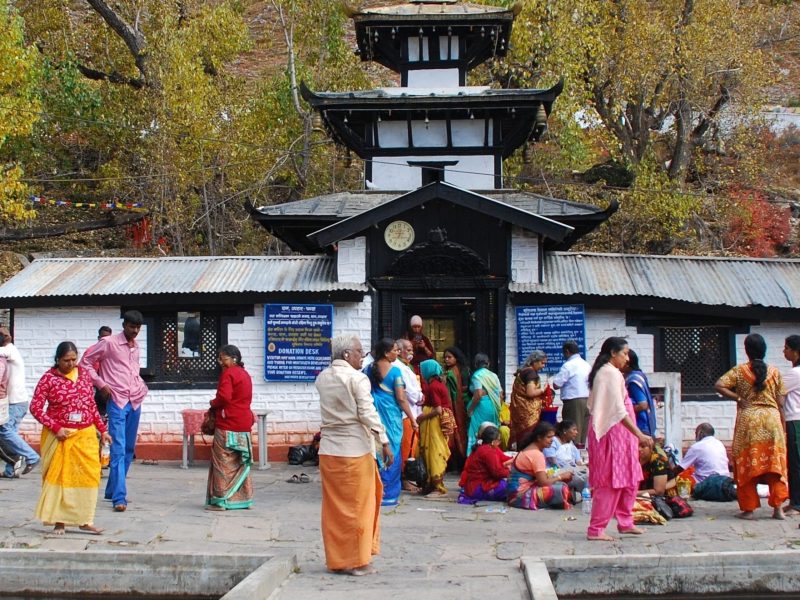 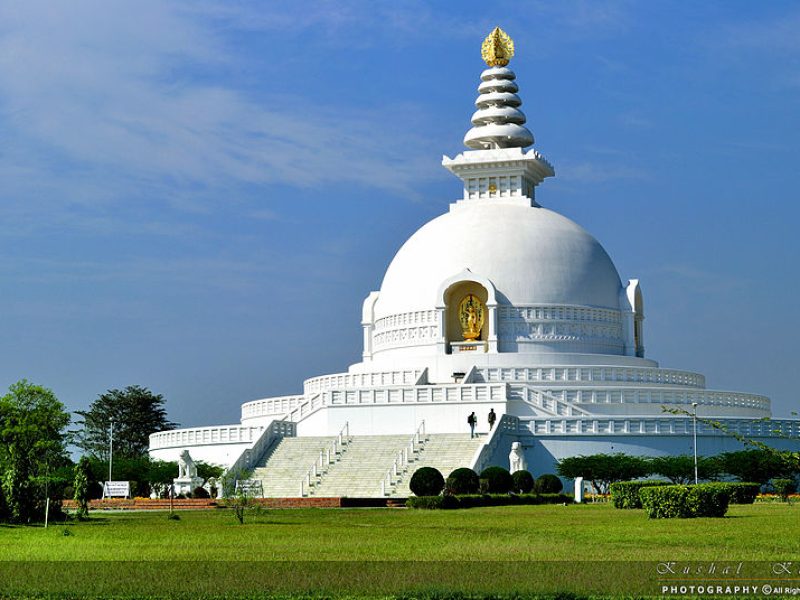